It’s relatively quiet from the European side of my family. I trust (partly confirmed by the grapevine) that my peeps over there are having themselves a wonderful rest.

Over here on the tip of the African continent, we migrated temporarily about 1800km to the North-East, to Mpumalanga, where winter is a rather theoretical concept.

The week was amazing.

It’s hard to explain the emotions evoked by the rugged beauty of the surroundings, and by the African sun, albeit slightly gentler than usual, beating down on one’s back.

Added to that, every evening we were embroiled in a non-competitive competition to outcook the previous evening’s culinary adventure.

All of this made for a rather primal holiday experience filled with wild animals, eating, old-fashioned human contact (including a serendipitous meeting with friends I had last seen 20 years ago), thinking and running.

This weekend we’ll hopefully return to the usual WHV programming, with more, you know, content.

Until then, I would like to leave you with the following sunset. 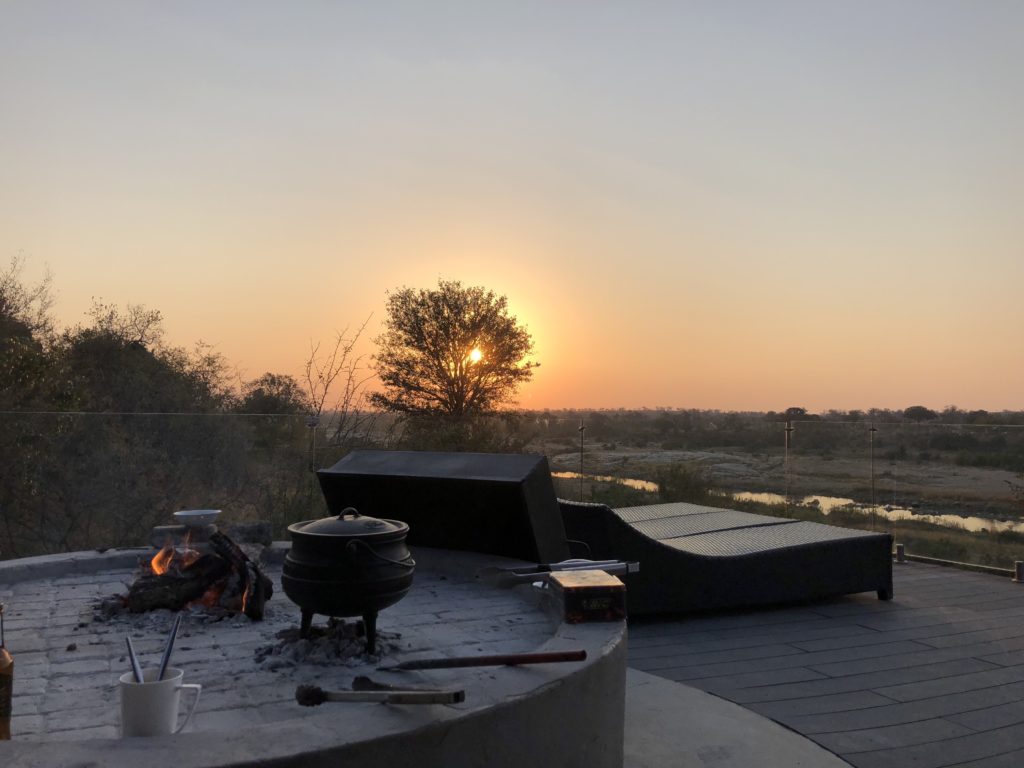