Hello there friends, welcome back!

Matters have started heating up around here with the final preparations for a pretty intense project that is expected to launch in about a week’s time. I would prefer saying more about it after the launch, because reasons.

I’m mentioning it here as explanation for the paucity of this post, and just in case a near-future post manages to be slightly late or even absent.

All will become clear in due time!

During the past week, I sneaked in three more runs(shorter-than-usual, because don’t want to spoil it) in the new Luna sandals, after their maiden voyage last Sunday. Today’s run, which included the panoramic view at the top of this post, was up and down the mountain in hot and sunny Paarl.

My calves and feet are still getting used to the additional work, but they seem to be recovering more quickly after each run.

My running form has necessarily improved quite a bit. If you don’t run correctly in sandals, your feet and your legs let you know immediately.

(When you do run correctly, the pleasure is considerable.) 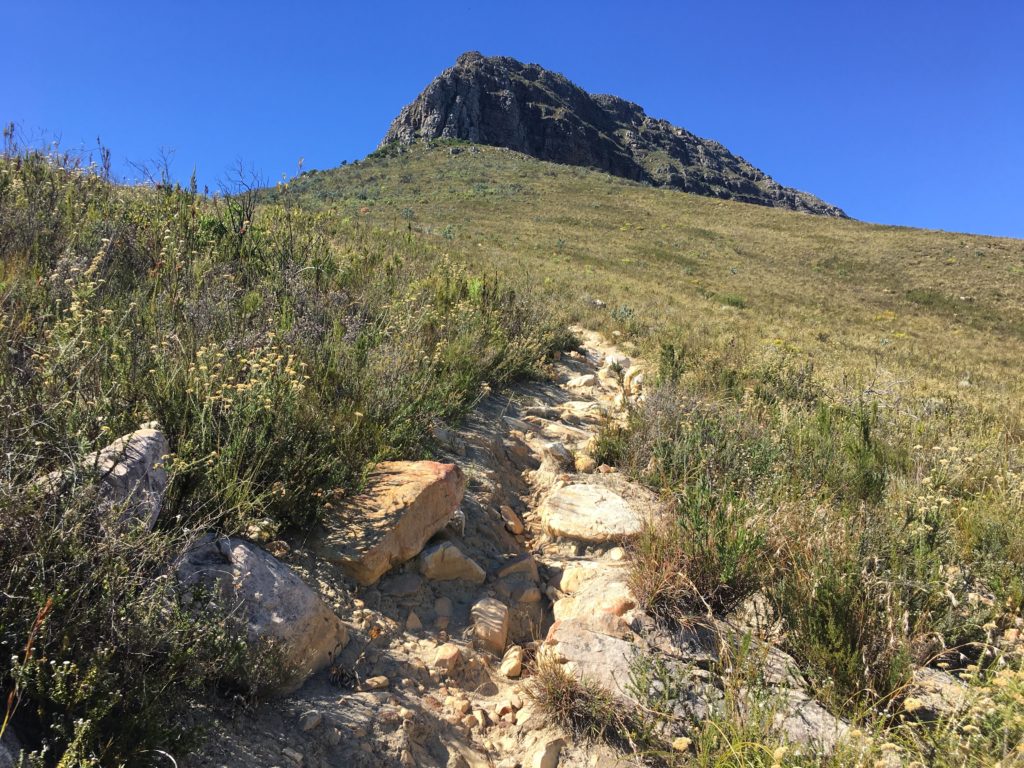 At this point, I was hot and quite tired, but the view was great!

On Saturday, we had a pretty serious but fortunately bite-free encounter with a Cape Cobra. 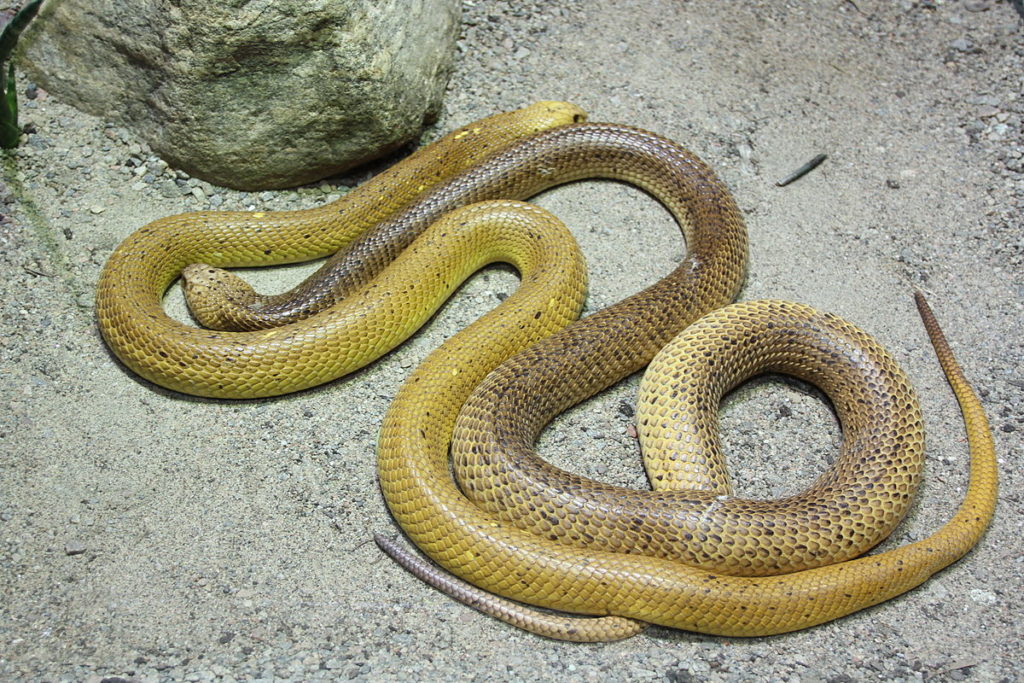 This photo by By Bjoertvedt (Own work, CC BY-SA 3.0), click for original.

Four of our kids (GOU #2 and #3, and one of their cousins) were playing inside the house, front door open.

We were outside, enjoying the balmy late afternoon weather.

GOU#1, who was also outside, calmly informed us that a snake was making its way in through the front door.

As I was still internally remarking the fact that it was a significant specimen of snake, probably about 1 metre, my partner fortunately sprang into action and shut the front door with the snake halfway through, temporarily trapping it.

I say temporarily, because that thing is powerful and it was probably in panic, and was managing to worm itself inside, to where the youngest of the kids stood still, transfixed by the snake-like motions of its head.

After a run-around searching for suitable implements, finally assisted by cousin #2, I had a spade and was able to remove the snake from the vicinity of the humans.

Have fun kids! I’ll see you as soon as I can.