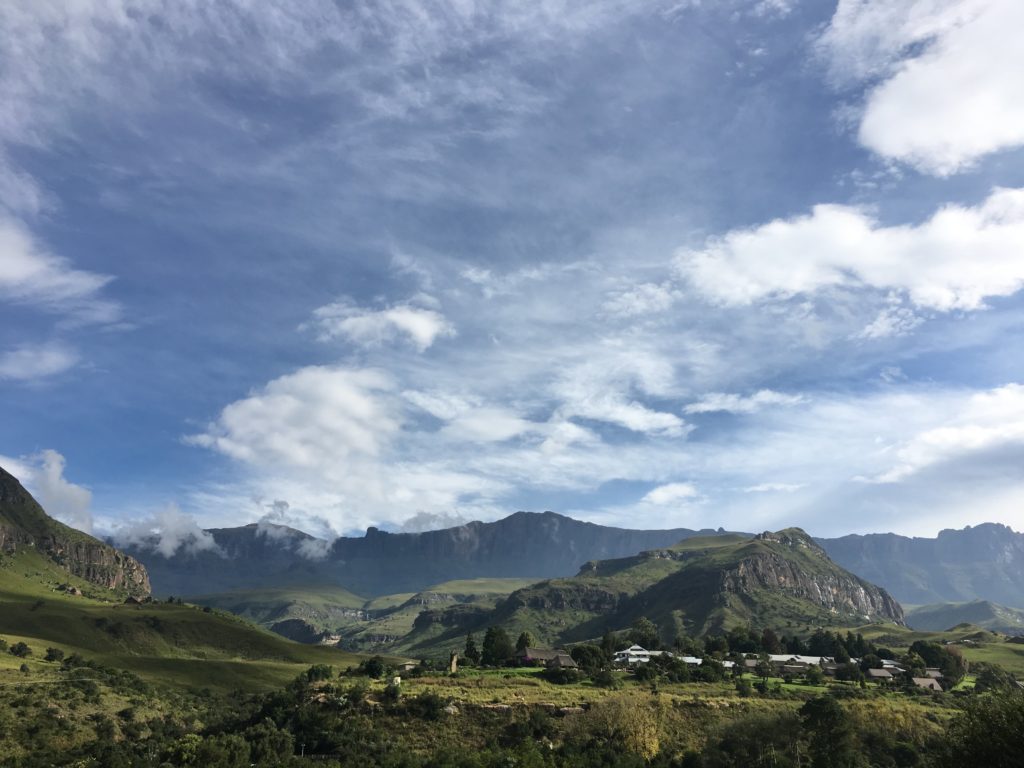 We have just returned from a ridiculously enjoyable holiday in The Drakensberg, or uKhahlamba in isiZulu.

More specifically, we started in Giant’s Castle, the place of no internet mentioned in the previous edition of the WHV, and also the subject of that post’s main image, but we spent the largest part of the week at Cathedral Peak. 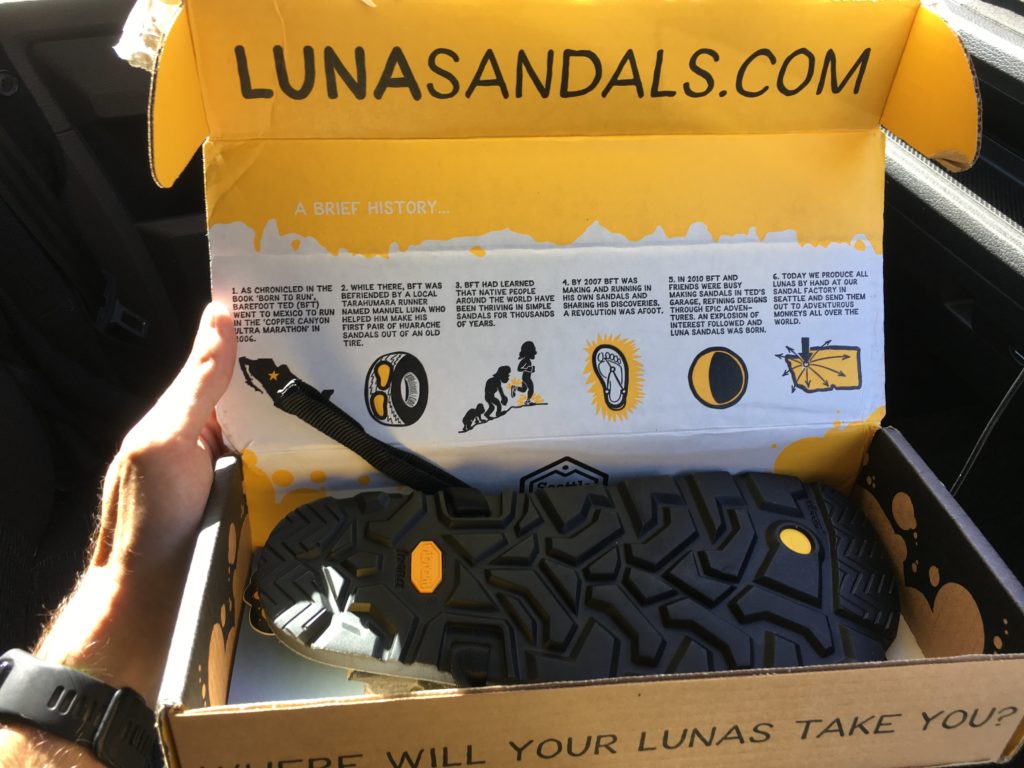 Yes friends, they are Huarache-style running sandals, in which you go running.

My friend Stéfan sent me a message on Signal shortly after WHV #134, but before I had even started reading Born to Run.

Besides sporting best-in-class encryption, his message was suavely convincing:

Charl, let me bring you a pair of the magical sandals that I run in.

I was not able to purge the thought of running free like that.

When I finally realised that it was only a question of time, I decided not to wait any longer than necessary, and ordered them directly.

This morning I started with a short run, just to see what it was like, and to start acclimatising.

It was exactly like I had been dreaming for the past two nights.

Time will have to tell, but at this very moment, I’m not sure if I’ll want to run in normal running shoes again.