This edition of the Weekly Head Voices is a retrospective of the period from Monday June 26 to Sunday July 30, where with weekly I mean regular(ish), which is still better than absent. :)

We spent the first week of July about 100km to the south of Durban.

It was an epic winter break-away with the conditions so summery that we forgot that it’s technically speaking the middle of winter. Down to the beach every day, balmy evenings spent outside, brilliant runs through the KwaZulu-Natal hills and a holiday destination that has mastered the arts of happy-children-happy-parental-units all contributed to a brilliant week. 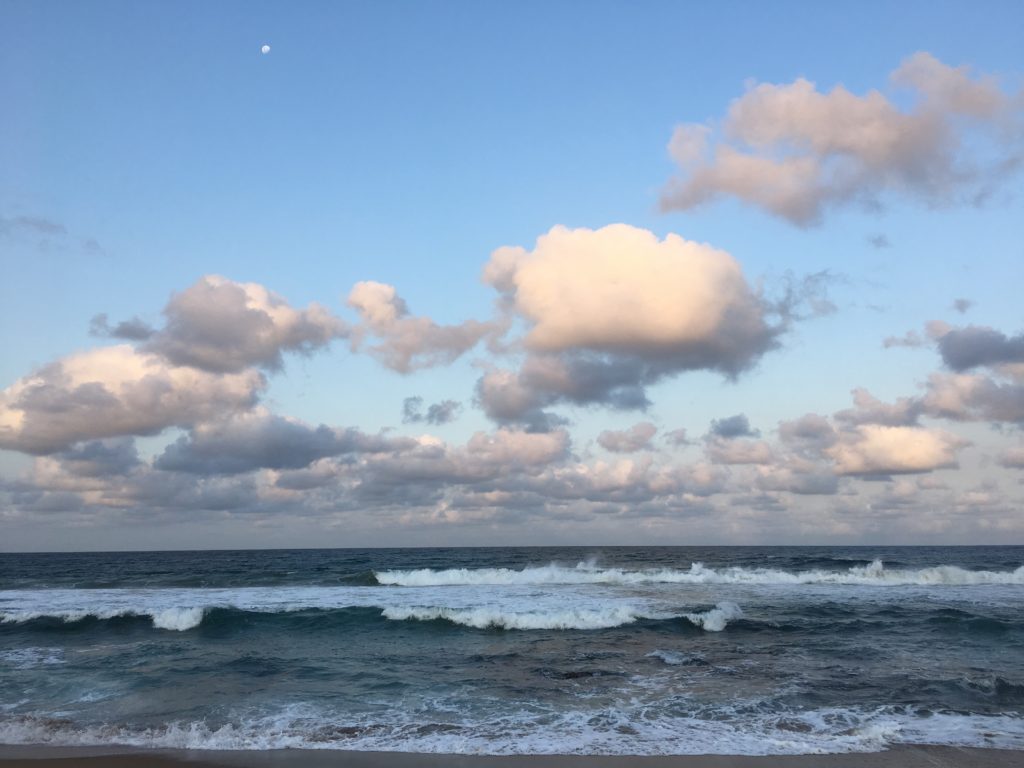 On the way back to the airport, we squeezed in a visit to uShaka Marine World, where we visited the dolphins, the aquarium and I joined the two oldest genetic offspring units zip-lining all over the water park.

The week after it was off to The Hague for mostly work and a few maximally cromulent social sessions with my besties.

Plans were made. Philosophical discussions were had. Fortunately, no planes were missed.

During all of this, OpenServe’s elves were busy digging up my neighbourhood installing these magical green tubes everywhere. They’re magical because soon they will be filled with super thin glass fiber, and then lit up with lovely lovely internet. 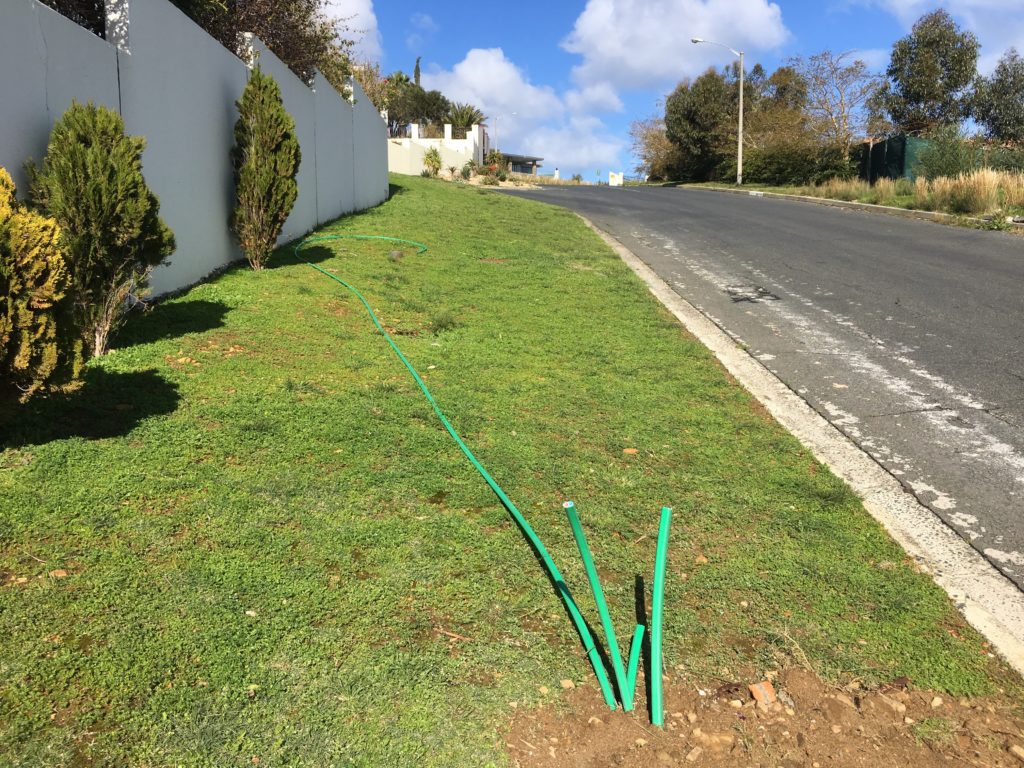 On the evening before taking chances but not missing my flight home, the conversation spent a good amount of time on the topics of happiness, contentment and life goals.

As a reader of this blog, you will know by now that we’re not big fans of happiness. See the last bit of Weekly Head Voices #44 (6+ years ago…) which has what I think is a good summary of why we are not.

On the other hand, we have always thought that contentment is perhaps a more practical state to try and work towards.

There are however those who make the logical argument that contentment has been evolved out of us a long time ago, and that we are thus doomed never to find contentment for more than a few moments.

In WHV #64, following an old tradition of hiding backyard philosophy in arb blog posts, I suggested side-stepping the issue by not focusing on life goals, which are in essence a sort of end point which will invariably lead to post-achievement ennui, but instead focusing on setting and following a certain direction.

Life directions don’t have to have endpoints, but they can have waypoints. The difference is that you know that these are waypoints, and you accept that the journey continues until it finally stops forever.

Whatever the case may be, the conversation motivated me to start a new search for more scientifically-oriented literature on the topics of human happiness, contentment, life goals and so forth.

Up to now my search has not turned up very much. In a surprising turn of events, it seems that there is no shortage of people who are willing to sell you the literature-equivalent of snake-oil, in some cases knowingly but in most cases utterly oblivious.

Somewhere else during this same evening (it was a productive night), we provisionally added a third rule to the WHV’s Two Rules for Achieving Great Success in Life, or Just Surviving, Whichever Comes First.

I have been using rules 1 and 2 of the hitherto bi-ruled WHV’s TRAGSL-JS-WCF (pronounced TRAGSL-JS-WCF) as a central component in my GOUs education.

Rule 3 should be understood as actively and continuously upgrading oneself based on continuous introspection and retrospection.

I was initially hesitant to add a third rule to the previously perfect two-rule combo, but wise friend made good arguments for reminding system users of the important of deliberate and continuous self-improvement.

In 25 years I hope to be able to report back on the efficacy of this system based on a smallish but long-term study with N=3.

What do you think?