(This blog post documents snippets of time taken from the period starting on Monday August 15 and ending on Tuesday November 8, 2016.)

My longing simply became too great.

For an epic few days in August, I found myself in The Netherlands (my other home) mixing business and pleasure like a boss. Thank you besties, my cup has not stopped running over. 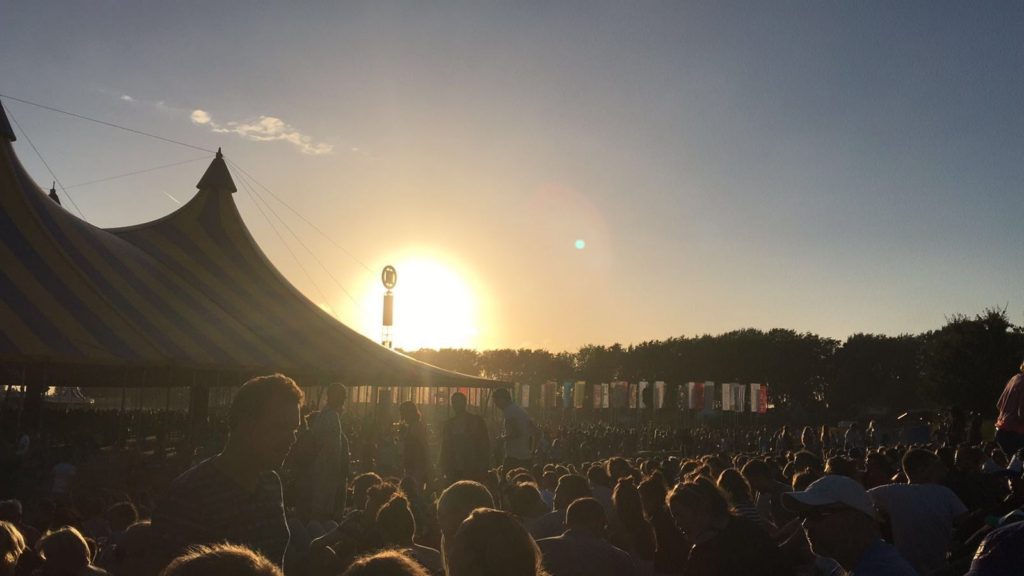 Shortly after returning from NL, my year counter ticked over one more time.

I have become indeed quite middle-aged.

On the flip side, I am content with where I find myself in space-time, both physically and meta-physically. Although I seem to think more slowly, I do seem to have become slightly better at retrospection, introspection and at seeing the bigger picture.

As an additional consolation, it seems that I am in the best physical condition I have been for years due to a recent(ish) and surprising discovery of a latent jogging addiction. I am terrible at the action itself, but I really enjoy being repeatedly terrible at it.

On the topic of consolation, I tasted (at least) three new local craft beers, the experience of which I would like to share with you.

The Striped Horse Pils won gold at the 2015 and 2016 National Beer Trophy. More importantly, it also won the WHV-two-voices-cheering-loudly award, because it’s a full-bodied hoppy beer.

Jack Black Atlantic Weiss gets a whopping 9.8 on my famous Celis White scale. This is the lighter, fresher version of the Bone Crusher that we’ve all been waiting for. Now you just have to cross your fingers that more suppliers will get this. At this moment, it’s still quite tricky to track down.

On a subsequent failed mission to acquire more Atlantic Weiss, I ran into the Newlands Spring Brewing Company’s Mountain Weiss. As I was enjoying this light white beer (THE SUMMER IS COMING) something was tugging at the edge of my memory…

As I turned the bottle around, my worst suspicions were confirmed: Newlands Spring Brewing Company belongs to South African Breweries (SAB), the behemoth beer-brewing international mega-corp. They’ve been trying to get into the craft beer market, a sector traditionally belonging to often entrepreneurial and even family-run small enterprises, and this was their sneaky attempt.

In spite of its lovely taste, I do prefer spending my craft beer budget on mom-and-pop setups. Besides the truly tasty beer, I really like that craft beer has democratised a traditionally closed (by SAB!) area of commerce, and so would prefer putting my money there.

(That is not to say that I don’t buy SAB’s non-craft beers. A man gets thirsty!)

The following marvelous animation popped up in my twitter timeline:

Someone configured their camera stabilisation to lock on to the milky way in this National Geographic timelapse video. The result of this simple experiment is that you can clearly see the rotation of the Earth.

It’s really amazing what you can achieve by simply changing your perspective.

In Other Much More Important News, one of my last academic children got doctorified on October 31. I left academia for entirely non-children-related reasons (the children were the best part of academia!) shortly after she started with her doctorate, hence the significance of this.

Don’t worry puny subjects, you are in good hands!

I read somewhere that good stories tend to make circles (could anyone help me out with a good reference?), so let me end this thing with a brilliantly coloured but slightly more lonesome sunset:

Have fun peeps, I hope to see you soon!