This edition of the not-quite-Weekly Head Voices covers the period of time from Monday March 6 to Sunday March 26, 2017.

As is becoming sort of a tradition around these parts, I get to show you a photo or two of our over-nerding antidote trips into the wild.

This is the path to the Koppie Alleen beach in the De Hoop Nature Reserve. Paths and photos of paths make me all pensive:

The following impression is of the De Hoopvlei. The short hiking trail along the vlei turned my morning run into an epic one. 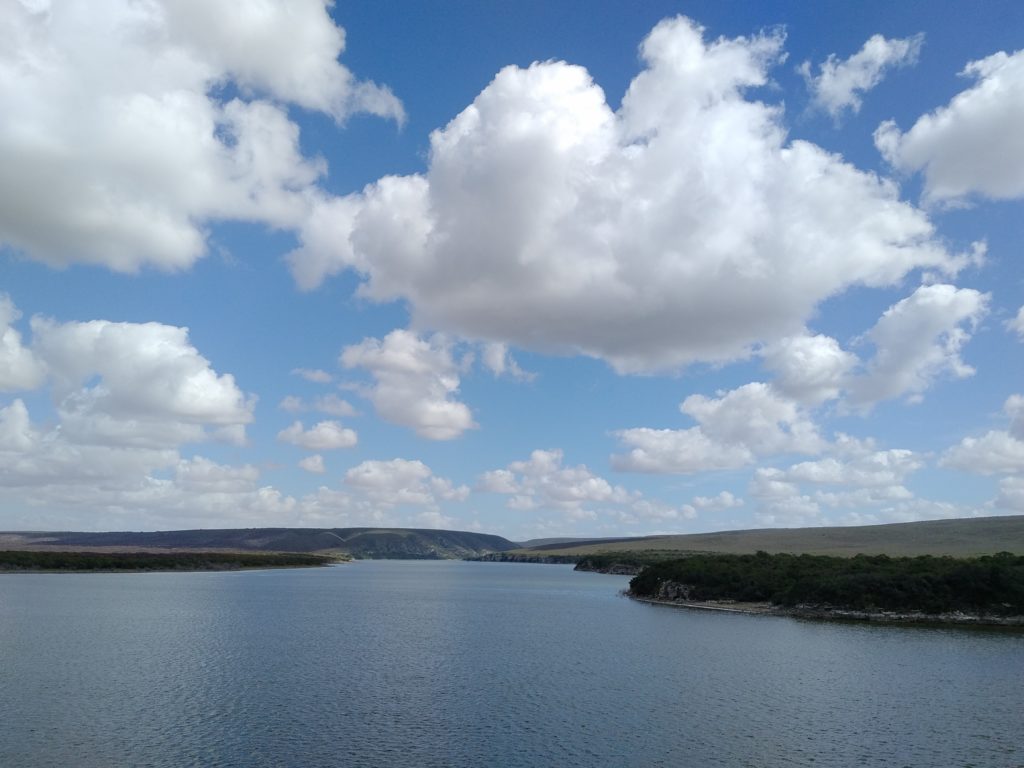 The weekend before the De Hoop one, I spent at least half an hour sitting on the sofa just thinking.

Two things are noteworthy about this event.

I was trying to come up with better ways to keep track of this landscape. The Deep Work phase I’m going through currently applies to work time (doh), but somehow not to free time, where I’m very much prone to latch on securely to the internet firehose for a mind-blasting gulp-athon.

Psychology and marketing professor Adam Alter argues that the companies behind the apps and the media that we consume are naturally applying various advanced tools to ensure that we remain engaged for as long as possible.

In short, you spend so much time in Facebook (I don’t anymore haha) because Facebook employs really clever people who build systems that run continuous experiments on your viewing behaviour and figure out what to show you so that your eyeballs remain glued to that little display.

This makes absolute sense of course.

If your company’s life blood was advertising revenue, and/or user engagement was important to your company’s bottom line for some or other reason, of course you would analyse and A/B test the living daylights out of your users in order to keep them in your app / media stream for that much longer.

The following day, the firehose of faux-wisdom gave me this: Tim Berners-Lee: I invented the web. Here are three things we need to change to save it.

In 2011, 2012 and 2014, I wrote briefly about our innate weakness for anything new. Social media is almost the perfect poison in that respect. You keep on scrolling down, because what if, what if there’s something new that’s going to answer that question you have not even formulated yet.

Putting all of this together: The internet is a beautiful thing. However, we have evolved parts of it to target an insidious psychological weakness in ourselves. Furthermore, there is a massive commercial incentive to keep on tweaking the distractions so that they become even more addictive, negating many of the information-related advantages they might have offered.

As if that was not sufficient, there is political and commercial incentive to develop techniques that essentially subvert our cognition, thereby fairly effectively misleading us to make decisions that satisfy somebody else’s agenda.

All is not lost.

Making time to think is great. Set aside as much as you can. Stare into space. Resist the urge to check the little magic window.

Personally, I like to form habits as much as possible.

Deep Work has become a habit for me. I am going to bring in old-school glassy-eyed staring-into-space thinking as a habit also. Complementary to that, and as an answer to my search for ways of keeping track of my mental landscape, I have resolved to write / draw as much of that mental landscape as I can, at regular intervals.

More generally, I wonder if, and how, we as humankind are going to address the issue of news and opinion manipulation.

Do we have to resign ourselves to this future? Is it going to become a question of which side employs the most expensive analytics and data science, and can hence out-manipulate its opponents? Or are we humans somehow going to develop systemic immunity?

In any case, I wish you all great success and happiness staring into space!

P.S. I nominated Alexandra Elbakyan for the brand-new MIT Media Lab Disobedience Prize. If you have some time, and you feel that publically funded research results should be available to the public, please add your nomination.