On the water front (I see what I did there): Day Zero, that is the day on which the whole of Cape Town’s municipal water will be cut off, has been brought further forward to to April 12. Citizens will be able to fetch drinking water every day from 200 collection points. Judging by how quickly shelves of bottled water are currently disappearing from the shops and by panicky facebook posts, people are stocking up in advance.

The immortality of lobsters

Continuing with our watery theme, this past week I learned the very surprising fact that lobsters are sort of biologically immortal. In short, lobsters produce more of the enzyme telomerase than humans and other animals, which rejuvenates their telomeres, which means that their cells can in theory keep on dividing forever.

The telomeres are the genetic bits (feeling quite punny today; nucleotides TTAGGG in vertebrates, apparently) protecting the ends of your chromosomes. Every time cells divide, the child cells have slightly shortened telomeres. At some point, the telomere becomes too short, and that line of cells can’t divide anymore.

This is a large part of how most animals finally die: Our cells can only divide so many times, and then the telomere ends, and then someone switches on the bright lights, and then the whole party is over.

However, the enzyme telomerase is able to repair telomeres, thus extending the lifetime of the organism.

Lobsters naturally produce so much telomerase, that their cells can keep on dividing forever. In practice, lobsters apparently only grow in size, strength and reproductive ability as they age.

Unfortunately, their party also eventually ends. As they grow, they have to molt their suddenly too small exoskeleton. As they get bigger, this process takes more and more energy, until the day comes that they have grown so large (12 kg in one instance) so that the attempted molting, due to disease, is a fatal process.

Your brain (not) at work

On the recommendation of a colleague who is most versed in these things, I am currently reading the book “Your Brain at Work: Strategies for Overcoming Distraction, Regaining Focus, and Working Smarter All Day Long” by David Rock.

While the author clearly has not yet read any books on Coming Up With Shorter Book Titles, he has put together a compelling piece on the extreme limitations of the human prefrontal cortex. These are the bits that we use for important thoughts and for solving tricky technical puzzles.

I thought that I just naturally had the attention span of a budgie (which I continuously try my best to compensate for by the gnashing of teeth, will power, and various other tricks), but it turns out it’s a basic human limitation. 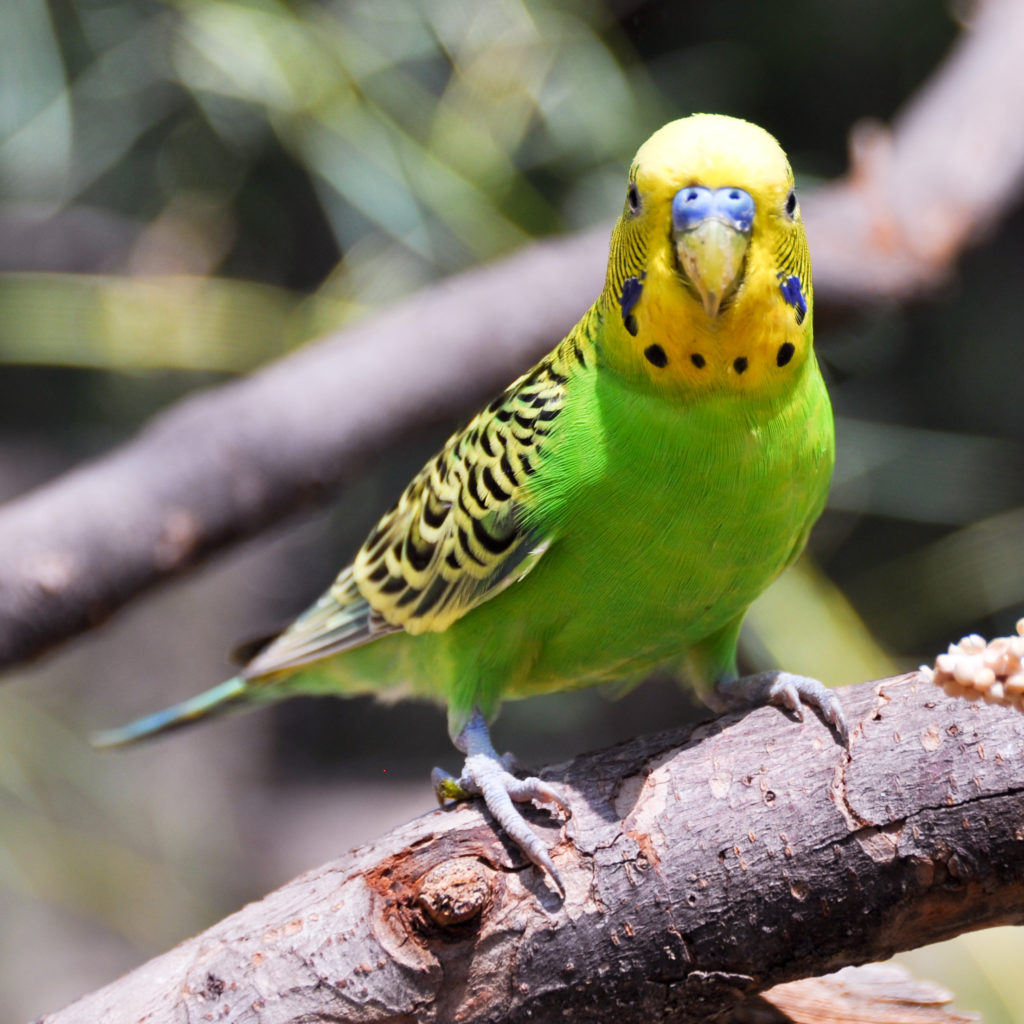 A pretty budgie which will probably distract you from the contents of this post. FOCUS!

If all of the neuroscientists he has interviewed can be believed, we are severely limited both in terms of the number of thoughts / ideas we can handle at any one time, and, to me far more frighteningly, in terms of the total time we have available for this sort of complex work.

The prefrontal cortex is relatively-speaking quite inefficient, and gets exhausted really quickly. Remember the last time you spent the evening trying to figure out how to get all of your children to their various activities during the week, and how unexpectedly difficult that was? (if no children, please replace this example with something more familiar to you :) Your prefrontal cortex was probably already exhausted by 15:00 in the afternoon (if not earlier), and you were in effect beating a dead neural horse.

Sometimes you wake up the next morning, and you solve that exact same puzzle in 3 minutes, at which point you might have already exhausted your cognition quota, and might as well stay at home for the rest of the day.

Because the capacity and bandwidth of the prefrontal cortex can’t (yet?) be significantly improved, the book recommends that one carefully monitors oneself, taking breaks when necessary, single-tasking, and practising any often-occurring tasks until they become automatic, at which point the much more efficient basal ganglia take over.

I still have to finish the book, but it has already motivated me to continue on my quest to automate and script as much of my life and work as possible. For example, for the daily goals list mentioned in pro-tip #1 of WHV #126 I have a keyboard shortcut in Emacs which creates the relevant section in the correct part of my journal, correctly timestamped, and pre-filled with one or two habits I am trying to form, ready to accept the rest of the goals for the day. I used to think examples like this were perhaps going a little too far, but I now keep my eyes open for any task or activity that can be partially or fully automated. (Some even refer to Emacs Orgmode as their exocortex.)

On the topic of lists, the book mentions prioritisation as one of the more cognitively taxing activities we can engage in, so it makes even more sense to take care of it first thing in the morning, and to do this as efficiently as possible.

More broadly speaking, I think having instant access to documented and executable conventions for most of one’s tasks and projects would help greatly to free up the precious little prefrontal quality time we are allotted.

Even more broadly speaking, it seems we need to practise how to listen more carefully to our brain so that we are able to guide it through the treacherous waters of exhaustion, stress and happiness.

The part where I wish you a good journey

Thank you very much for reading this post. I hope you have a week filled with learning, challenges surmounted and a solid dose of contentment.

See you next time!